A Feat of Heroism 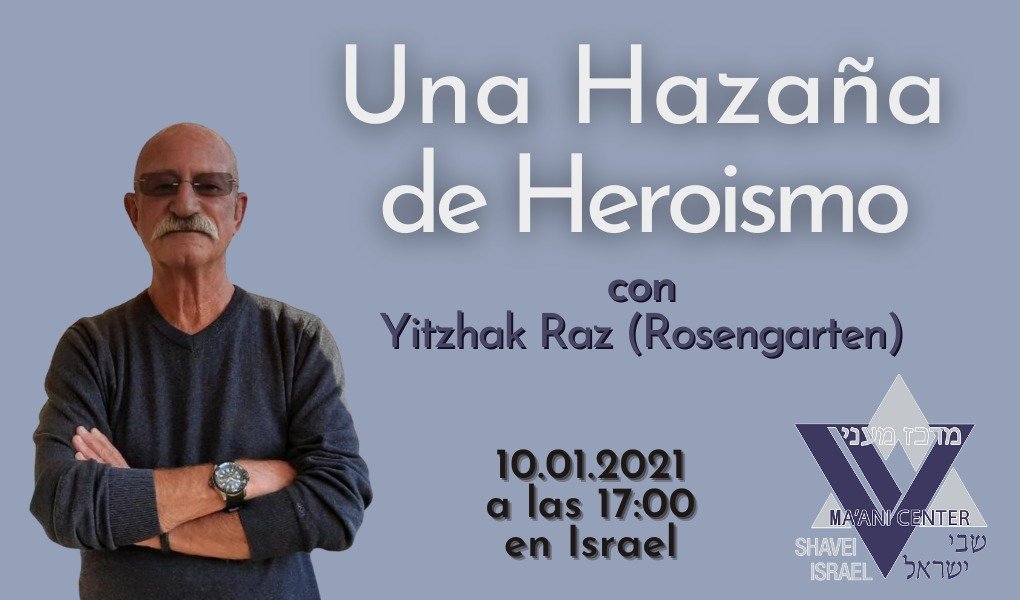 A Feat of Heroism

The Ma’ani Center of Shavei Israel presents the conference: “A Feat of Heroism” (Spanish, with English subtitles available) with ex-Sergeant Yitzhak (Itzik) Raz (Rosengarten), who was awarded the Medal of Courage in the Yom Kippur War in 1973 and he shared his heroic feat with us. 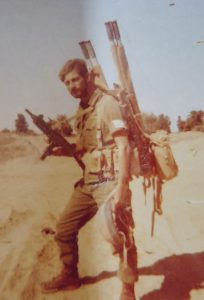 Yitzhak Raz made aliyah on March 13, 1971 from Montevideo, Uruguay, at age 21. He joined the paratroopers corps in November of the same year. He is currently a retired engineer, father of 4 children and grandfather of 10 grandchildren. In his conference he shares with us the heroism demonstrated while fulfilling his role on the battlefield during fierce combat.

On October 10, 1973, the military force in which First Sergeant Yitzhak Raz served as a medic was seriously injured in Wadi Sudar. Throughout the battle, despite heavy fire, Sergeant Yitzhak Rosengarten was involved in rescuing, bandaging, and consoling the wounded. In the absence of a sufficient quantity of bandage material, he improvised materials for the soldiers and managed to provide all the wounded with excellent medical care. When the number of combatants decreased, he did not hesitate to fight either, so he spent four hours fighting and treating the wounded, until reinforcements arrived. In these feats he demonstrated great courage, composure, resourcefulness, and dedication to the task.

For this act, he was awarded the Medal of Courage at the hands of the Major General, Chief of Staff Mordechai Gur in May 1975. 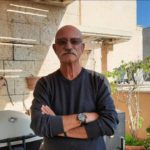 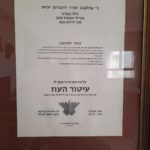 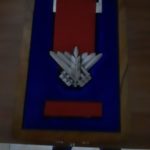 Here we share the recording of the conference, we hope you enjoy it as much as we do.