At long last, the Sidur Catalunya is here 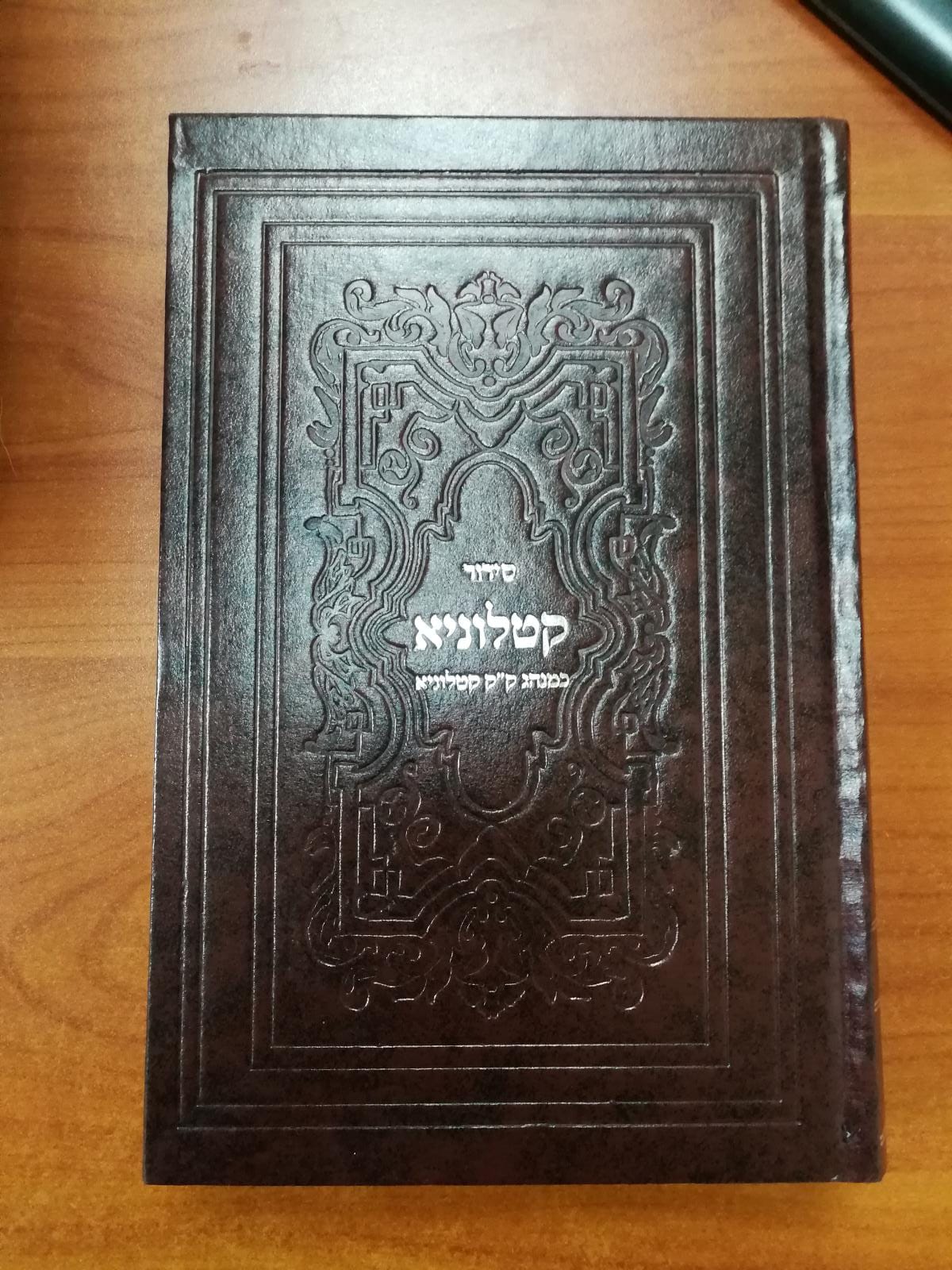 At long last, the Sidur Catalunya is here

After almost three years of research, Dr. Idan Pérez has edited and published the Sidur Catalunya. The prayer book is based on six manuscripts from the 14th-16th centuries and constitutes the recovery of the ancient Nussach Catalunya , the Jewish custom of the prayers used by the Jews in Catalonia, Valencia and Mallorca during the Middle Ages (at the time known as the Rishonim period). The siddur also includes commentaries, laws and traditions that were compiled by a disciple of Rabbenu Yona Girondi in the 14th century at the Bet Midrash (study hall) of Barcelona.

The author tells us about the origin of the prayer book and the evolution of the different nussachim known today. The author also details the research carried out including the description of the manuscripts used as the basis of the prayer book as well as a list of characteristics that define the Nussach Catalunya and a list of the liturgical poems included in the Sidur.

One of the chapters of the introduction deals with the graphic representation of the Name of God, which is represented in the Sidur Catalunya by a special symbol, as represented in the medieval manuscripts. It also includes a list of Torah scholars that are mentioned in the commentary, including from Sura, Pumbedita, Qairouan, chahmei Catalunya, France, Provence and Sefarad. The author concludes the introduction with a historical study of the Jews of Catalonia that goes from their arrival to the Iberian Peninsula, the flourishing of the Torah centers of Barcelona and Girona, and following the footprints of the different diasporas of the Jewish communities who fled Catalonia after the 1391 riots and the expulsion of 1492.

The study focuses mainly on the Catalan Jewish communities of Italy, the Ottoman Empire and North Africa (Algeria). Photographs of the manuscripts and different editions of the Machzor le-Yamim Noraim that were published in Saloniki under the name “Machzor le-nussach Barcelona minhag Catalunya” are included; a map of the Catalan Countries is also included.

Description of the siddur:

The siddur includes the prayers for weekdays, Shabbat, festivals, Passover Haggadah, Azharot for Shavuot, Hoshaanot for Sukkot and Yom Aravah (Hoshaanah Rabbah), fasts, Yamim Noraim, tefillot and berachot for different events in the life of the person, requests and halachot for the festivities, etc.

Of great importance are a series of baqashot (requests) composed by chachmei Catalunya, published for the first time, including one by Rabbi Moshe ben Nachman (Ramban), one by Rabbi Shlomo ben Adret (Rashba) and one by Rabbenu Zerachya ha-Levi. 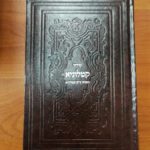 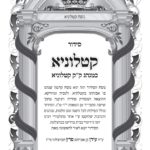 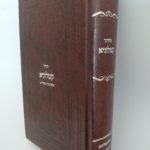 Idan Perez was born in Barcelona, Spain. He made aliya in 2004, he did his doctorate on medieval Hebrew manuscripts, specifically from the Jewish community of Mallorca in the 14th century.
Contact Idan Perez: sidurcatalunya@gmail.com