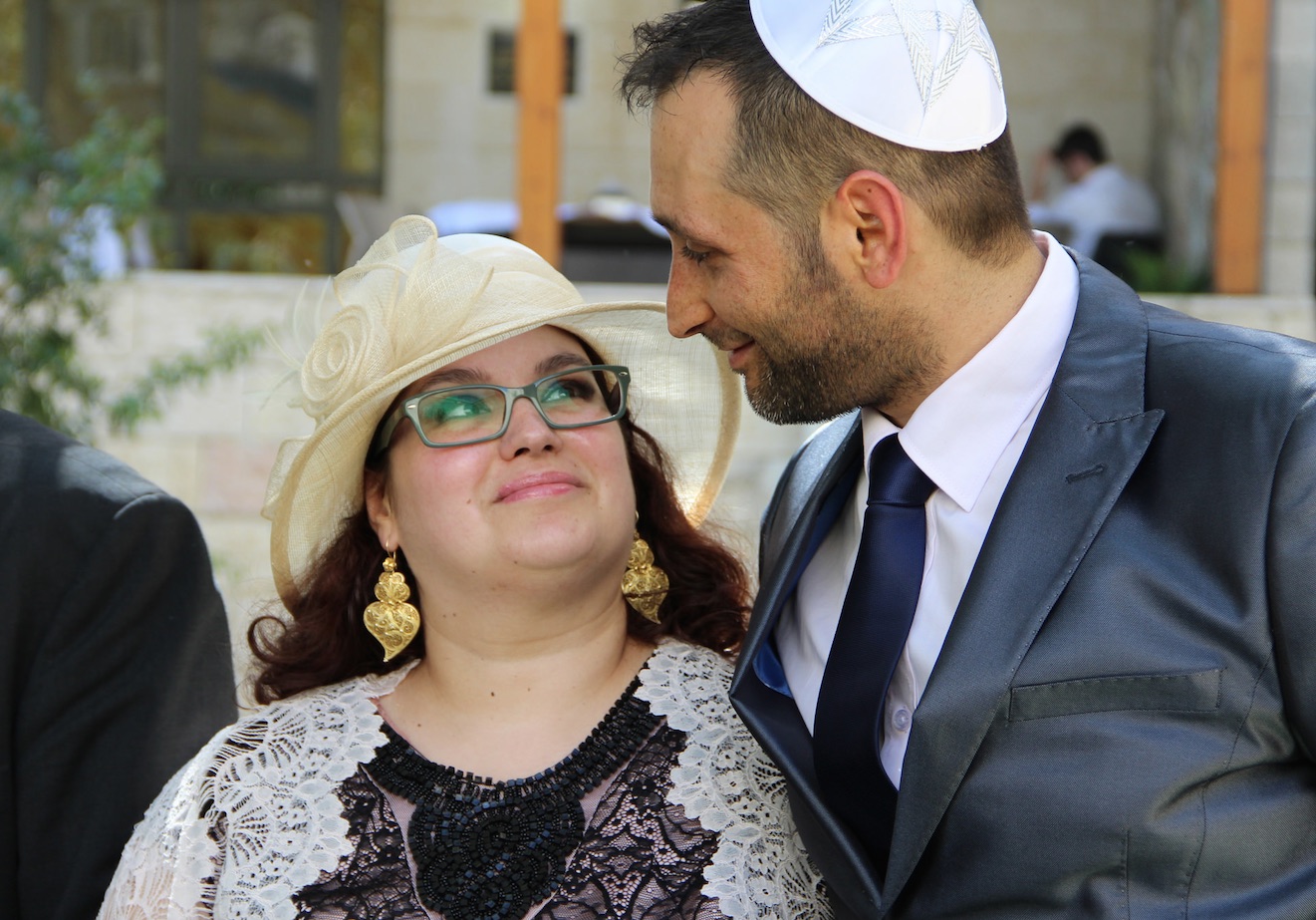 Luis (Uziel) Morao learned about his Jewish roots in Portugal at a tender young age…literally: his family formally began practicing Judaism after he was circumcised, although for Luis that wasn’t at 8 days, as is traditional in Judaism, but at age 10. From that point forward, though, “my teenage life was very intense, since I was raised in a purely Jewish environment in the village of Belmonte,” Luis says.

More than five hundred years ago, the central Portuguese town of Belmonte, today a two hour drive north from the capital of Lisbon, had a thriving Jewish community – that was until its members were forced to convert to Catholicism in 1497 and the Inquisition forced them into hiding.

But the Anousim – the “hidden” Jews – of Belmonte were scrupulous about their clandestine observances. According to Leah Jaya Bisquert Bertomeu, who visited the community in 2013, “they never failed to celebrate Yom Kippur, the fast of Esther (before Purim) and Passover. Yet, they only knew the dates of the holiday in reference to the fullness of the moon.” Chief Rabbi of Efrat Shlomo Riskin, who visited Belmonte in 2011, adds that, “for 500 years, their descendants married one another while keeping Judaism secretly.”

In 1976, with the Inquisition finally just a painful but distant memory, the Jewish community of Belmonte was re-established. Luis Morao’s father Antonio was one of the leaders of that return. Antonio was a “traveling salesman,” says his son Luis, but when he was in town, “he gathered all the Jews of Belmonte together for the first time with the idea to create a strong Jewish community, as well as to build a new synagogue in the village.”

It would take another 25 years for the synagogue to open and, in the meantime, the community would dwindle from 180 people in the late 1970s to just over 100 today. Those remaining Bnei Anousim are well-served, however, as Belmonte became the home base for Shavei Israel’s emissary to Portugal, Rabbi Elisha Salas. Luis Morao is 39-years-old today. He has remained in Belmonte where he works as a real estate agent. His wife Claudia (Rivka) also grew up in Belmonte. The couple has a 16-year-old daughter Barbara (Naomi).

Unlike other Bnei Anousim, Luis says that, since his brit milah (circumcision) at age 10, his family has always “kept the Sabbath, the Ten Commandments, and all the other precepts. We never had to search for our roots because they were always present, here in the Jewish community of Belmonte.” Luis visits the Western Wall during his visit to Israel

Luis is passionate about his Judaism. “My connection to Judaism and to Israel will last forever,” he says. He has visited the Jewish State once before and looks forward to the day when he will be privileged to make aliyah “with my wife, daughter and my grandchildren!” When he does, he’ll have family to welcome him. “Some of my cousins from Belmonte are already living in Israel.”

Luis’s wife Claudia did not grow up with a Jewish background and only started practicing at age 21 when she married Luis. “Today I fulfill all the Jewish traditions and customs,” she says. Luis’s daughter Barbara was more fortunate. “My relationship with Judaism has always been present, thanks to my parents and my grandparents,” she says. She is looking forward to developing her knowledge of Judaism “throughout my life. My parents always taught me to follow my heart.”

Luis and Claudia participate in most of the classes and seminars organized by Rabbi Salas in Belmonte. So does their daughter. “I learned so much from Rabbi Salas – much more than just religion. I learned to be a better person,” she says. When it comes to Hebrew, Barbara considers herself self-taught. “I did not study formally, but I have the basics through listening to Hebrew music and watching movies in Hebrew. I can even read the siddur (prayer book) in Hebrew.”

Barbara puts it more simply. “I have no words to say other than thank you!”

We have pictures from the Morao family’s visit to Jerusalem on our Flickr page.