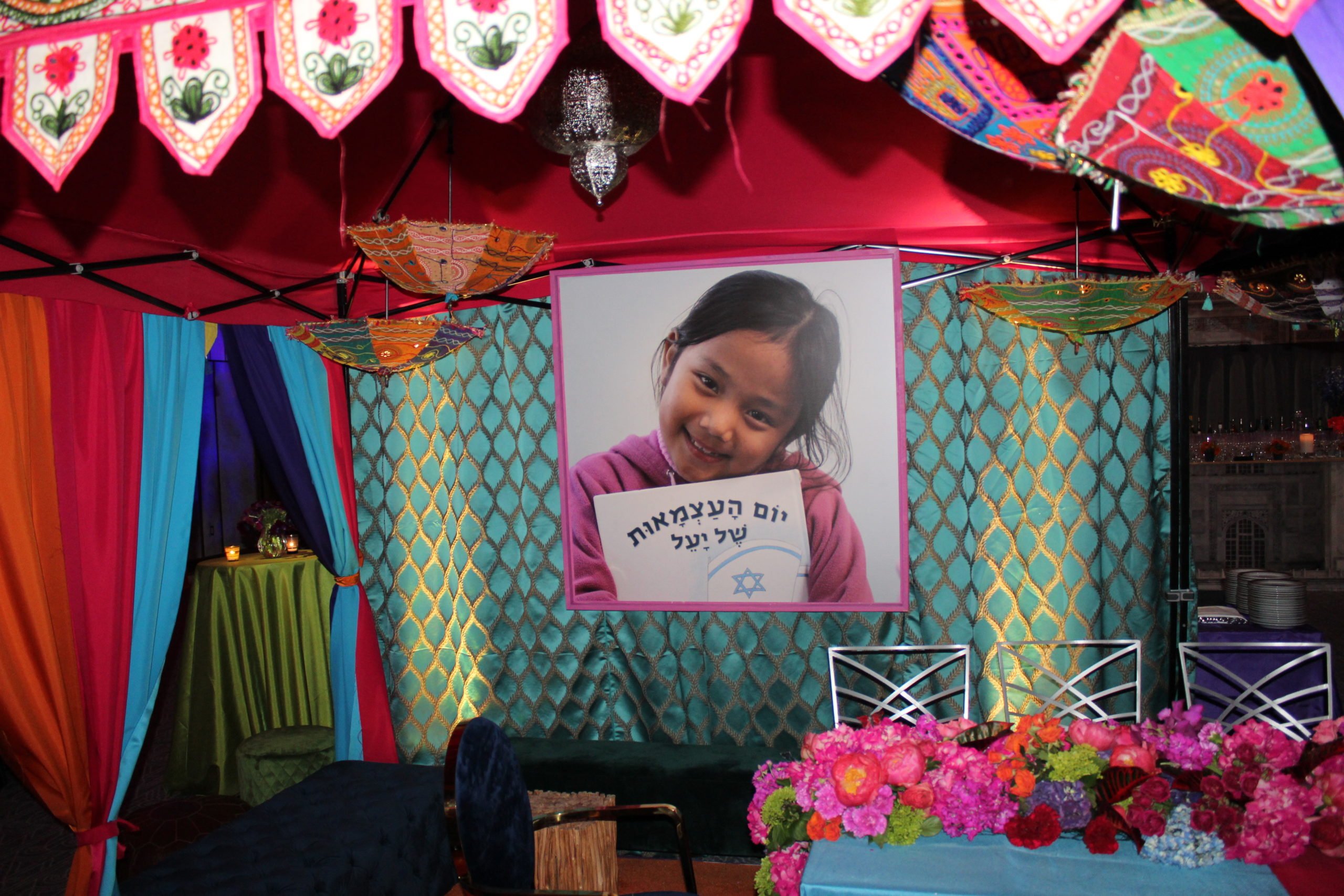 When children ‘come of age’ in Judaism they are, in fact, still quite young. It is quite understandable for these barely teenagers to be focused on friends, phones and fun… It’s more than impressive when kids are able to look beyond their own selves and think about how they can make a difference in the world. Such was the case with Nate and Cora Sugar, NYC twins, who decided to dedicate their bar and bat mitzvah event to the Bnei Menashe.

Their mother, Rebecca, explains: “It is often hard for Jews in America to appreciate how diverse the Jewish people is. We wanted Nate and Cora to know that Jews are a family composed of many different races and ethnicities united by our Torah and the Land of Israel.

“The Bnei Menashe also demonstrate the kind of commitment to Israel and Jewish life we want our children to appreciate. While so many Jews in the US take their Jewishness for granted, many around the world long to join (or rejoin) our people and deeply value our texts and traditions.

“Our guests were deeply interested to learn about the Bnei Menashe community. Most had not heard of Jews from India. They were particularly interested in the history of the community and the tenacity with which its members held onto the dream of return to the Jewish people.

“Connecting our childrens’ Bnei Mitzvah to the story of the Bnei Menashe reinforced the message that not only were they now responsible for the mitzvot, but to the Jewish people as a whole. All Jews are connected and responsible for one another. We wanted our children to understand that this wasn’t just a party – this was a moment of incredible importance in their lives when they were accepting their place among our people.

“As Nate and Cora spoke about the Bnei Menashe the more than 400 people in the room fell silent.”

Here’s an excerpt from each of the twins speeches:

Cora: “As we met with members of the community in Israel we were amazed by their deep commitment to Judaism and their love of Israel. They go through a formal conversion, move to Israel, join the IDF, speak Hebrew and live full Jewish lives. And they are so grateful for every moment of it. Here in America, many Jews don’t commit themselves to their religion and their people with the same passion.”

Nate: “We met Yehoshua Menashe [a Bnei Menashe Jew who made aliyah years ago] in Tel Aviv last year. Yehoshua served in the IDF and now does his reserve duty every year. His father and grandfather in India dreamed that he would one day live as an Israeli and a Jew, and Yehoshua was so proud to tell us that this dream had come true. Standing next to Yehoshua, no one would guess we were part of the same people. We look different, we were raised half-way around the world from each other, he speaks Kuki and I speak English – what could we have in common? – But we have so much in common – we both speak Hebrew; We both love Israel; We study the same texts; We both are Jews.”

Rebecca added, “I think the guests really appreciated the opportunity to learn about the subject and to connect to the deeper meaning of the event.”

Would you like to add more meaning to a bar or bat mitzvah? Consider dedicating the event or a special project to the Bnei Menashe or another special group that Shavei Israel works with. Contact laura@shavei.org for information.