From Ecuador to Jerusalem: Fulfill a bar mitzvah boy’s dream 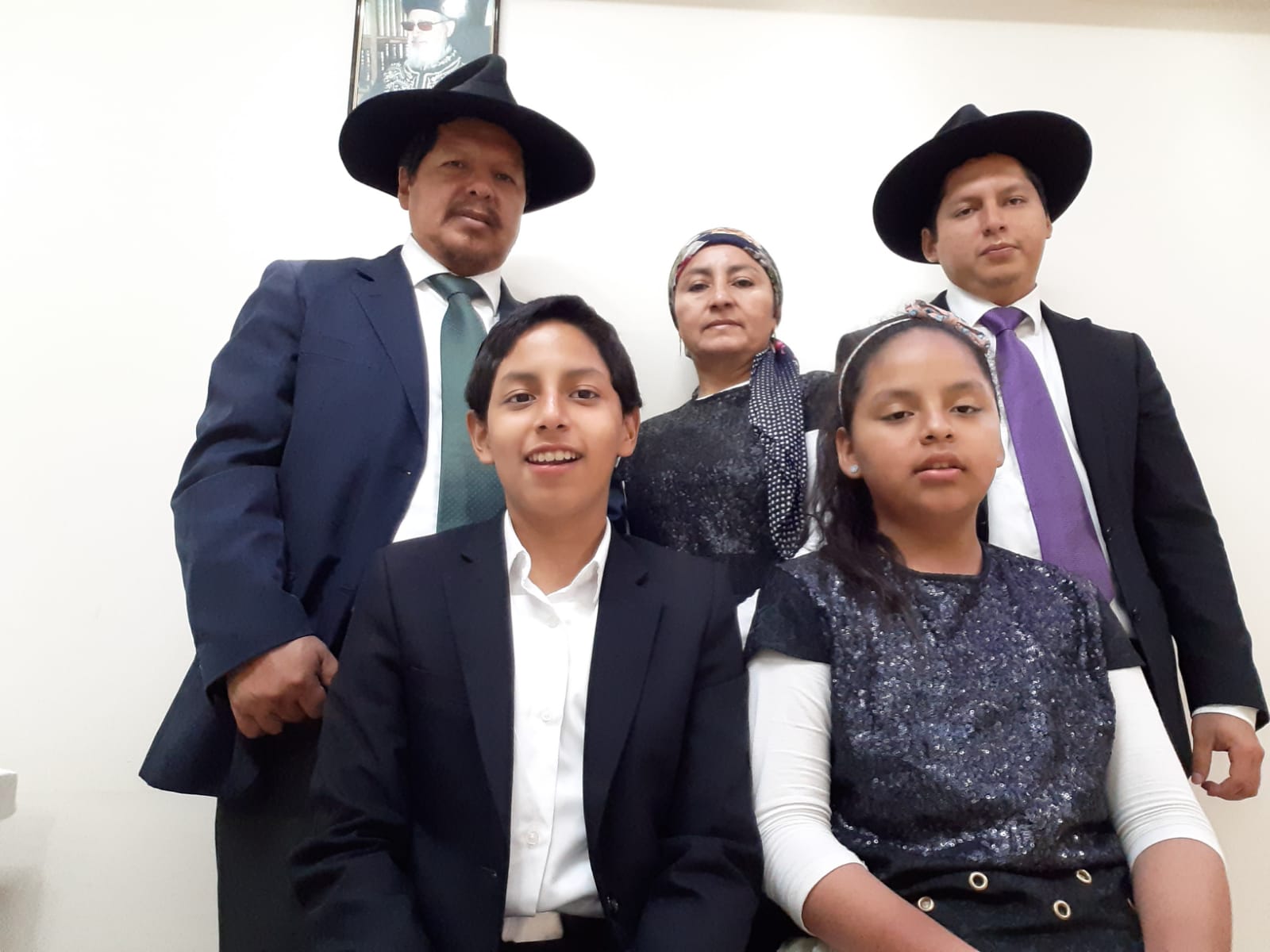 From Ecuador to Jerusalem: Fulfill a bar mitzvah boy’s dream

David and his family are from Ecuador, and their road to Jerusalem was long and complicated. David, along with his two brothers and his parents, made aliyah from Ecuador two years ago with the support of Shavei Israel. His family’s path to Judaism started in 2014 when his father, Yochanan, got acquainted with Rabbi Shimon Yehoshua, Shavei Israel’s emissary in Colombia. Attending online classes and learning more about the Jewish tradition allowed Yochanan, his wife and three children to express their true love of Torah and God.

The Peretz family decided to go through the process of formal conversion in Miami, but first they had to spend a year in Colombia with the local community, studying under the auspices of Rabbi Yehoshua. After they successfully converted to Judaism, they decided that to live their Judaism most authentically they should live in Israel. They made Aliyah (immigrated to Israel) and lived in Carmiel in the north until they finally moved to Jerusalem.

David and his family are deeply grateful to have come so far, and Shavei Israel has been with them all along the way from South America to Israel. Now you can also join our efforts and help the Peretz family to make David’s dream come true and organize a modest yet beautiful, and unforgettable bar-mitzvah celebration in Jerusalem.

Donate now and be a part of the celebration!