From Ukraine to Eretz Yisrael: a story of Reuven Yaari and his family 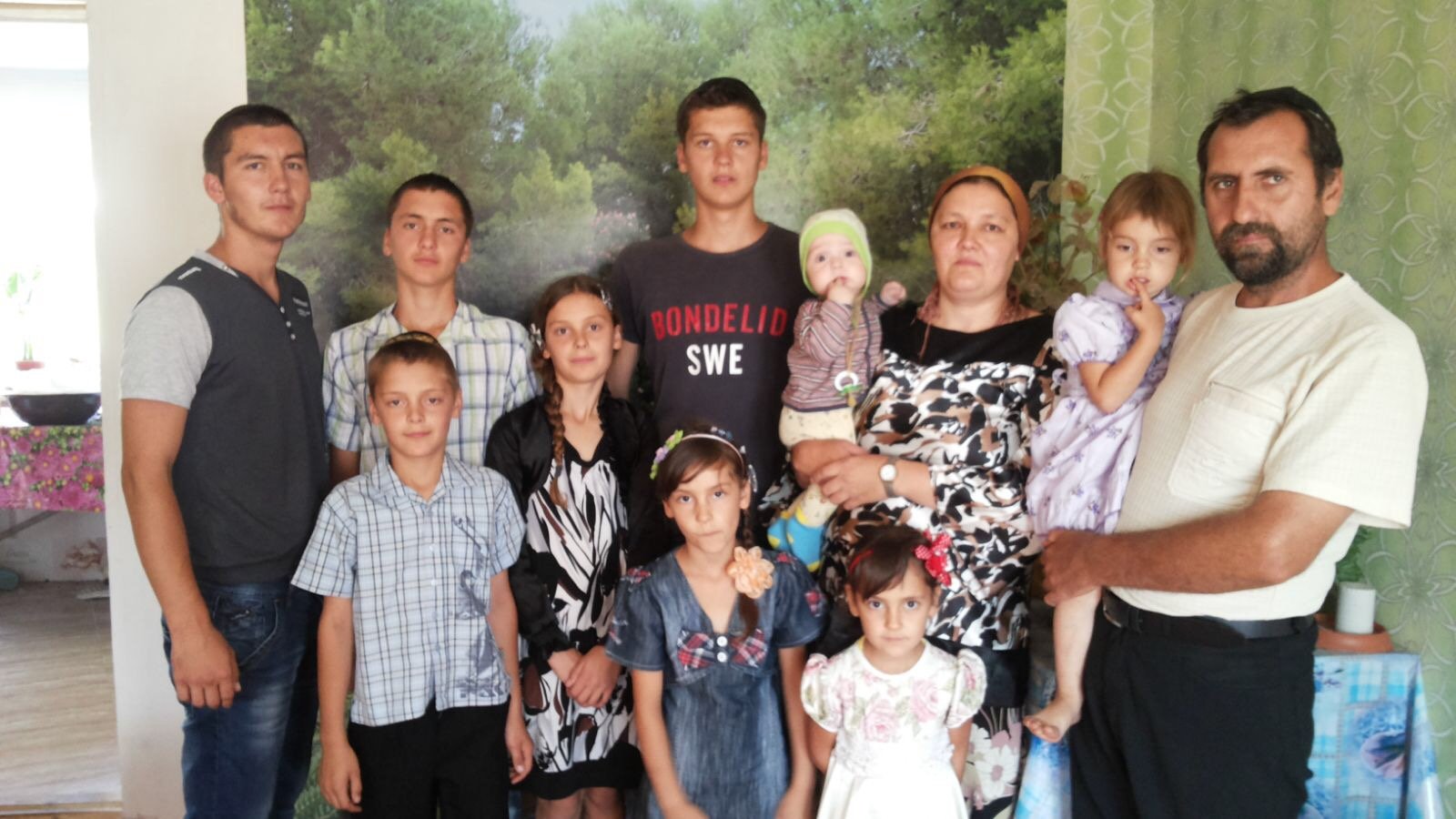 From Ukraine to Eretz Yisrael: a story of Reuven Yaari and his family

Posted at h in Subbotniks: Personal Stories by
0 Likes
Share

Our first meeting with Reuven Yaari took place in the ‘Shavei Israel’ office shortly after he arrived in Israel from the small town of Reni in the Odessa province of southern Ukraine and settled here with his uncle’s family. Since then several years have passed.

Today, Reuven, 21, a student and a madrich of the ‘Machon Meir’ yeshiva in Jerusalem successfully completed the formal process of conversion to Judaism, finally obtaining documentary evidence of his belonging to the Jewish people. Reuven shares the reminiscences of his family history and its path to Judaism. He describes in detail the life of the Jewish community of Odessa and his own plans for the future in Israel. Reuven reveals his new teudat zehut (the identity card of an Israel citizen) that he recently received.

Although Reuven was born in Reni, a small Ukrainian town with a rich history, his family comes from the village of Burlaceni, Moldova. His grandfather Fedor Yalanzhi (today Avraham), a Gagauz by birth, became interested in Judaism while serving in the Soviet army after meeting Yisrael, a religious Jew, who discussed with him spiritual issues, the history of the Jewish people, its customs and traditions. These exciting stories inspired Fedor to make Judaism an integral part of his life and go through brit milah – a circumcision ceremony. Several local families also followed his example.

Despite all the restrictions imposed by the Soviet authorities and aimed against religions, the new community was keen to strengthen and expand its knowledge of Judaism by all means. They gathered in Fedor’s house to study Torah together, using the Old Testament of the Bible in the Russian translation in the very beginning and having replaced it with the real Torah books brought from Israel later.

The geographical distance from developed Jewish communities and inability to lead a normal religious life during the Soviet era forced the new converts to observe Jewish tradition in the context of their own understanding of it. They produced hand-made kippahs from the pieces of fabric; Fedor who was a chaban (shepherd) personally did shchitah to provide the family with meat. All his children were circumcised but were told to keep this a secret. 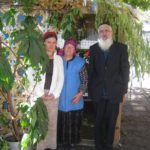 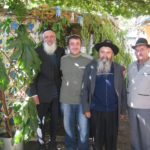 Having grown up in the G-d-fearing atmosphere of Yalanzhis’ house, seven children of Fedor and his wife decided to increase in their observance and devotion to Torah values. In doing so, they made the decision to go through formal conversion to Judaism and to make aliyah to Eretz Yisrael. Reuven’s parents were no exception – while learning for giyur they did their best to put their children in all the conditions necessary for living a Jewish life. Even when Reuven attended a regular local school in his native town, he was never present on Saturday classes. He remembers the headmaster and teachers investigating the reasons of his absence, but finally accepting it and even supporting him in the future. 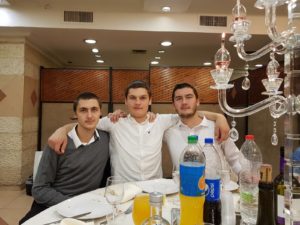 Shortly after his graduation Reuven started studying in the specialized school to avoid being drafted into the Ukrainian army. Six months later he left school and joined his relatives in Eretz Yisrael. Later, his younger brothers, David and Yosef (pictured) followed his example. After arrival to the Holy Land Reuven immediately began his studies at the Machon Meir yeshiva in Jerusalem and intensive preparation for the formal conversion to Judaism. The process was finally completed only after three years of waiting – it took him a lot of time to receive recommendations from the Odessa rabbis who were acquainted to him and his family. Today Reuven is a madrich of the Machon Meir department for the Russian speakers. In the yeshiva he assists other students while visiting the Ministry of Interior and applying for a visa, participates in organizing trips over the country and other activities, and, surely, helps them in Torah studies. 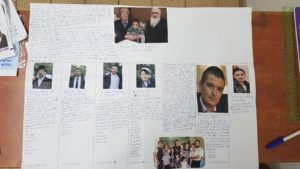 Recently, within the framework of the education project, Reuven built a beautiful family tree with the notes telling the story of his grandfather and grandmother, as well as numerous relatives. Most of them already made aliyah: they live in Netaniya, Beit Shemesh, Kfar Sitrin. Reuven’s parents with his younger brothers and sisters still remain in Ukraine, they are to complete the conversion process to join their family in Eretz Yisrael. Reuven has large-scale plans for his future. After completing his studies at Machon Meir, he is going to serve in one of the military units of the army, and then to create his own family in Eretz Yisrael.

Reuven’s family and its unusual destiny already attracted the attention of the Israeli media: here is an article in Hebrew telling the story of his uncle Netanel. 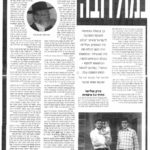 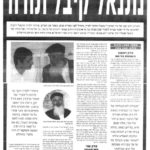