Hidden Jews of Poland: Revealed – A new lecture at the ‘Maani Center’ 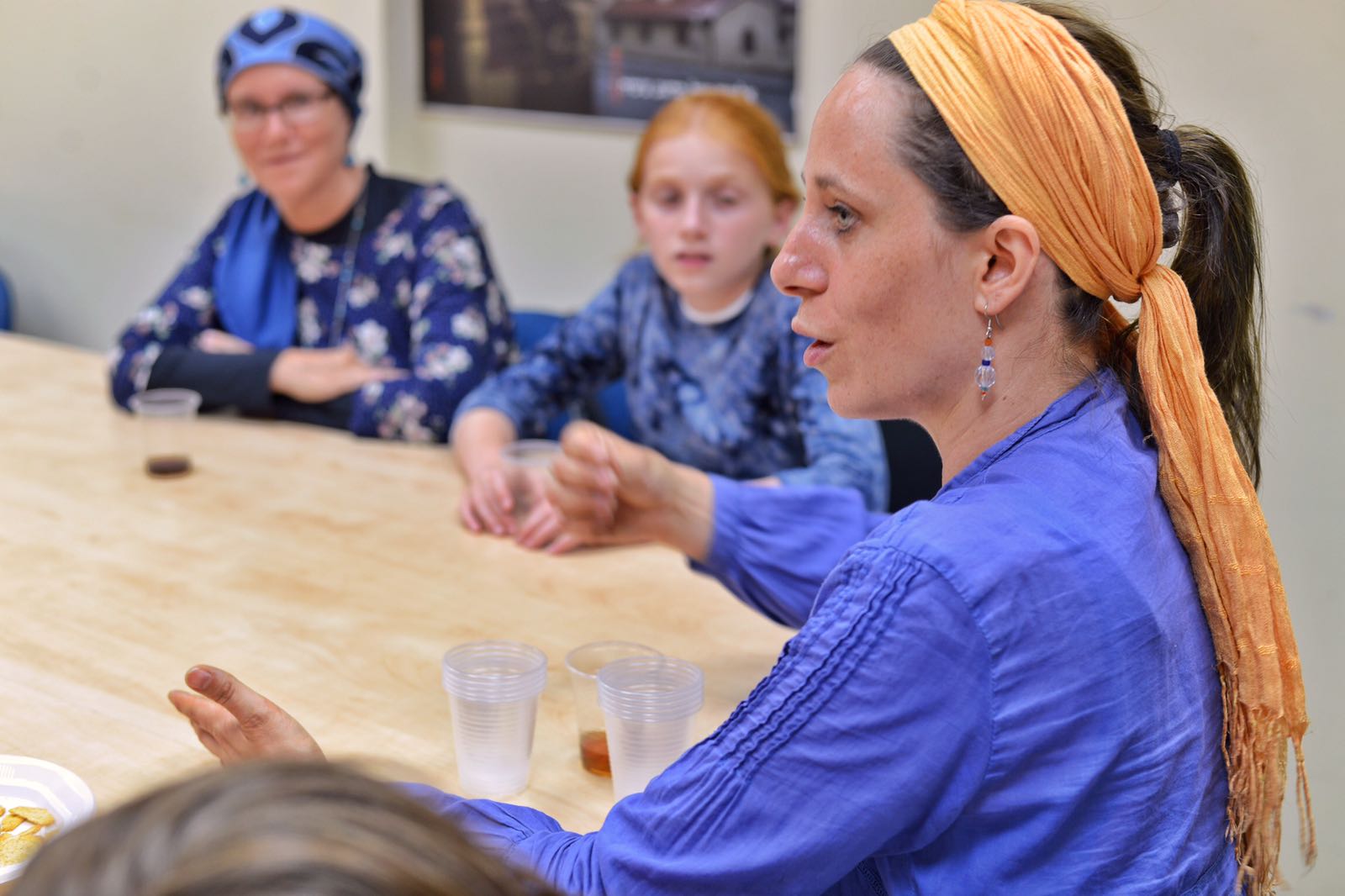 Hidden Jews of Poland: Revealed – A new lecture at the ‘Maani Center’

The ‘Maani Center’ of Shavei Israel continues its series of exciting lectures with a new one delivered by Miriam Synger who arrived from Lodz, Poland to speak about the incredible reemergence of Polish Jewry.

The community of Lodz is only one successful example in the list of similar experiences of other Polish cities and towns where descendants of the more than three million of Jews who lived in Poland prior to World War II rediscover their Jewish roots and are eager to rebuild a dynamic Jewish life in the country.

During the lecture Miriam shared personal stories of people raised as Polish Catholics who learnt of their Jewish identity which, obviously. caused dramatic changes in their life.

Here are some photos of the program; the color-coordination was entirely inadvertent 🙂  There’s also an audio recording for those who were not able to attend. 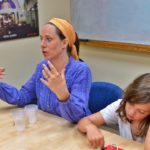 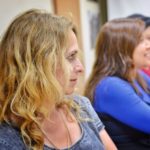 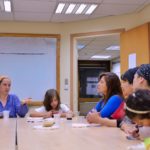 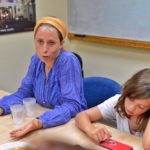 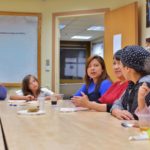 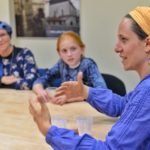 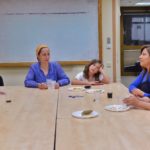 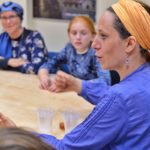