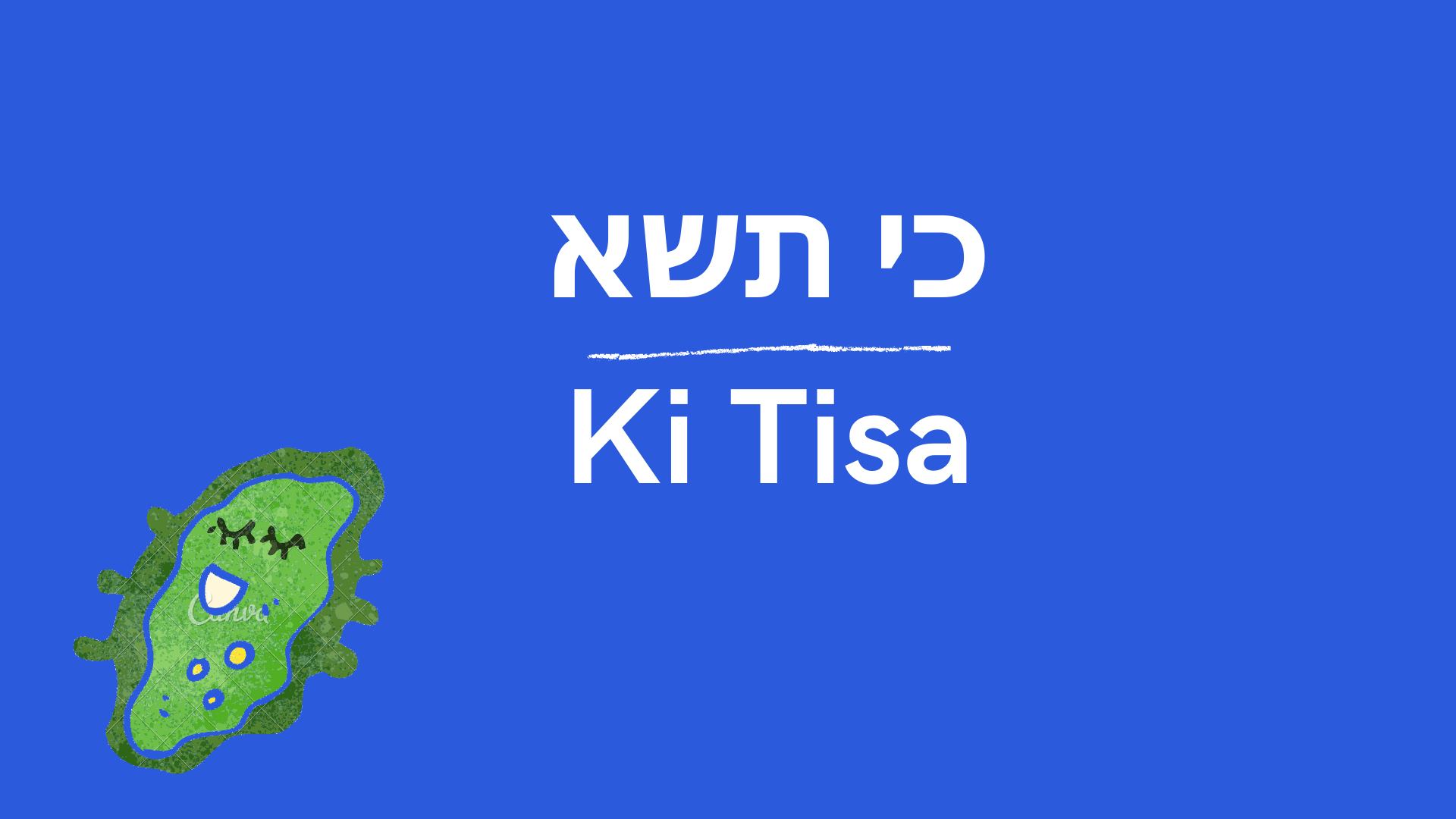 Posted at h in Parshat HaShavua by
0 Likes
Share

Contamination is the topic of the day. Everyone, cities countries and individuals, is trying to figure out how to limit it and what to do when we are contaminated. In our Parsha a small group from the Children of Israel start worshiping idols and other similar activities. G-d sends Moshe to eradicate the contamination before it spreads to the rest of the nation and he succeeds. At one point he is joined in his efforts by the tribe of Levi. Moshe and his helpers examine the Children of Israel one by one and are not contaminated, yet Moshe continues to fear for the health of the rest of the nation.

We see that there are those who can come into contact with contamination and remain uncontaminated, Why? Moshe was not susceptible to idol worship because he had first hand knowledge of G-d, anything else to him was an obvious impostor. In Egypt the tribe of Levi were the priestly cast of the Israel, thus they had no contact with idolatry and likewise were not susceptible to it. For the rest of the nation however even the smallest contact could cause contagion.

We are bombarded daily with spiritual threats and poisons, oftentimes at our own instigation. It is impossible to avoid them all. We must be honest enough with ourselves to know which ones we can withstand and which ones we need to avoid. The greatest threat to our safety is not exposure to dangerous substances, it is the arrogance that makes us believe that we can withstand anything.