Michael Freund is moderating a panel at AIPAC 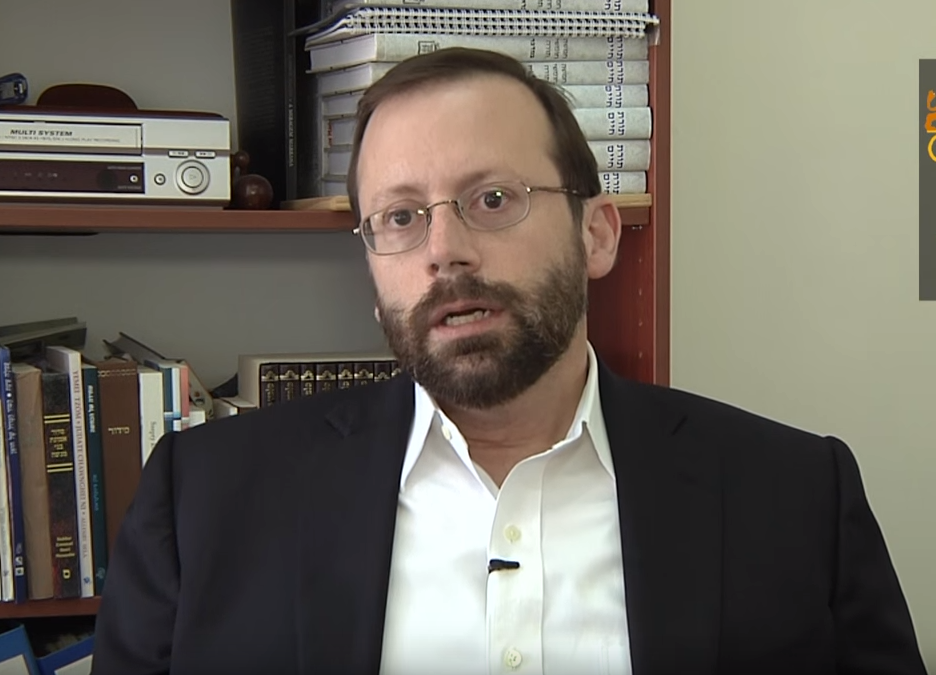 Michael Freund is moderating a panel at AIPAC

Michael Freund, Shavei Israel’s Founder and Chairman, is moderating the panel at the AIPAC Policy Conference devoted to reconnecting descendants of Jews from Latino and Hispanic communities with Jewish world and their heritage.

Recent DNA and academic research have indicated that one in four Latinos and Hispanics have Jewish ancestry. Tens of millions of individuals throughout the world are direct descendants of Jews forced to convert to Christianity. In the U.S. alone, there are potentially millions of such descendants among the Latino and Hispanic communities. The State of Israel has begun to consider how these individuals might be identified, engaged and even mobilized in support of the Jewish State.

The panel is called “Reconnecting Hispanics and Latinos with the Jewish World: Can People with Jewish Ancestries be Identified and Engaged?” The speakers are Dr. Ofir Haivry, Ms. Genie Milgrom, Mr. Ashley Perry and Mr. Michael Freund.