Michael Freund on JM in the AM radio 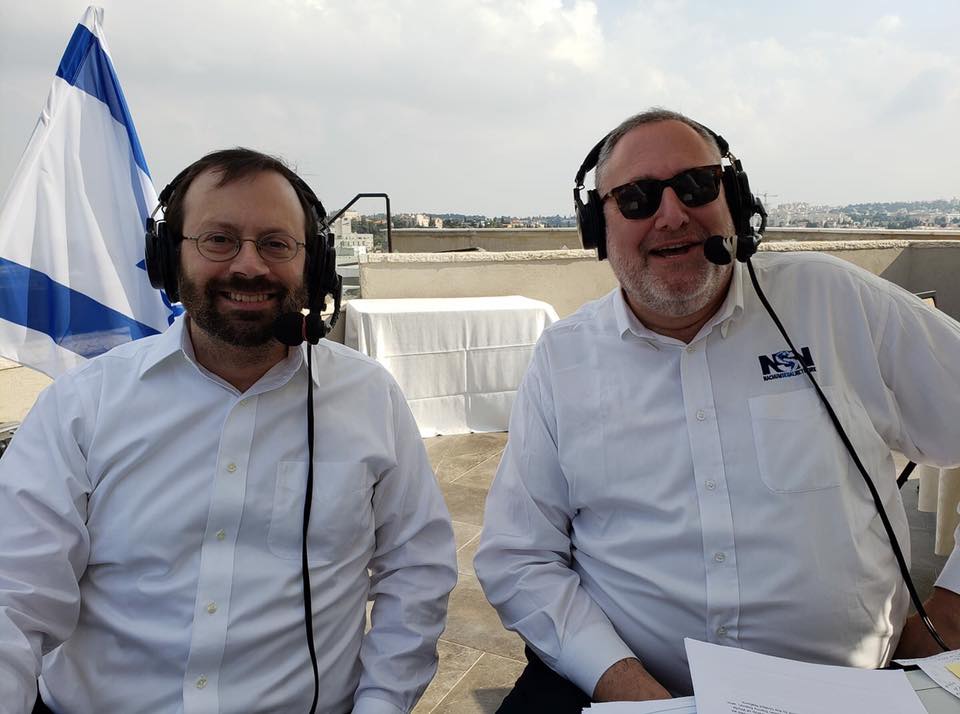 Michael Freund on JM in the AM radio

Nachum Segal of the Nachum Segal Network interviewed Michael Freund, Shavei Israel’s Chairman and Founder, about the Bnei Menashe Aliyah and the Jews of Kaifeng, China on live radio in Jerusalem.

During his interview, Michael raised important issues of history and the current status of lost and hidden communities all over the world, comparing the difficulties they faced in the field of confirming their connection with Judaism and a formal conversion years ago and nowadays. He emphasizes: today that we are a sovereign nation in our own land and it’s very important to find mechanism within the boundaries of Halacha to be warm, open and welcoming to those who want to be part of the Jewish people, especially when we’re speaking about the descendants of the Jewish people.

Michael made particular mention of two communities Shavei Israel is currently working with: Bnei Menashe and the Chinese Jews of Kaifeng. While the first ones reached considerable success in making aliyah and integrating in Israel society by serving in the army, acquiring new professions and learning in Israel universities, the other ones are facing more unique problems caused by the regime and social restrictions in China. Some two dozen Chinese Jews have succeeded in completing full conversion under the Chief Rabbinate of Israel and made aliyah with the help of Shavei Israel.

Summarizing his experience as Chairman of Shavei Israel, Michael says: “In fact one of the most inspiring parts of the work that I do is traveling all over the world and seeing all these far-flung communities which make such enormous efforts to maintain Jewish practices, the Jewish traditions and who have this real longing for Eretz Yisrael, for the Land of Israel. In many ways we think that by bringing them here they strengthen us which is true but they also inspire us as well. They inspire us to be better and they remind us of what’s really important.”

To listen the full version of the interview, please click here.