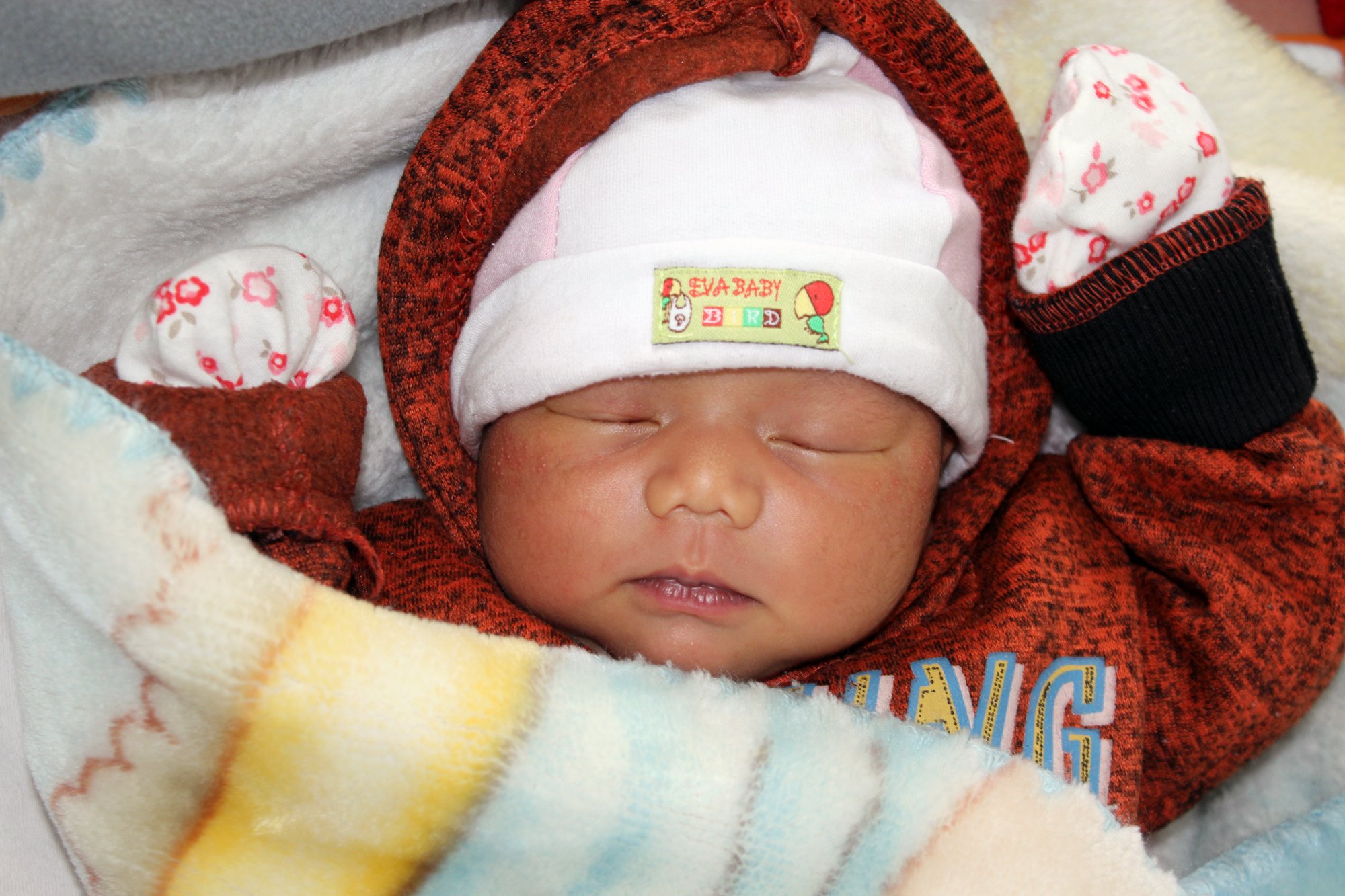 Shavei Israel Chairman Michael Freund is many things: The founder of an organization that provides critical assistance to lost tribes and “hidden” Jewish communities, a former deputy director of communication in the Israeli prime minister’s office, and a regular columnist for The Jerusalem Post.

Now Freund can add one more unexpected honor: Sandek, the person who holds a newborn baby while the mohel (ritual circumciser) performs the brit milah. Sandek is sometimes translated as “godfather.”

The baby is Ovadiah Daniel, son of Shimshon, 26, and Hadassah, 25, Lunghel. The Lunghels were among the 162 new Bnei Menashe immigrants whom Shavei Israel brought from India to Israel in December 2017.

Ovadiah Daniel may have been conceived in India, but he is 100 percent sabra (Israeli-born).

“The circumcision ceremony was a very moving event in part because Ovadiah is the first child born in Israel” to the latest immigrant group, Freund said. The infant’s parents “were beaming with pride,” he added. “We all share their joy, which is the joy of the entire Jewish people.”

Ovadiah Daniel is the Lunghel’s third child, “but he is our first to be born in Eretz Yisrael, so we are very happy,” said Shimshon Lunghel.

The brit milah was held at the Kfar Hasidim absorption center last week (Ovadiah Daniel was born Dec. 19 and according to Jewish Law the brit is held eight days later).

The current group of new immigrants will remain at Kfar Hasidim for approximately 3 months, where they’re learning Hebrew, Judaism and how to make it in Israel. Afterward, they will join the existing Bnei Menashe community in Tiberias.

We have some pictures of the happy family including newborn Ovadiah Daniel and first-time Sandek Michael Freund. 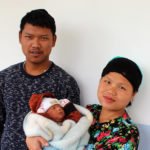 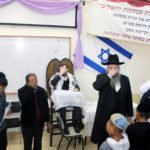 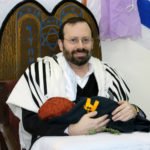 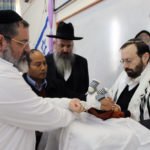 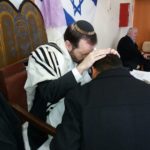 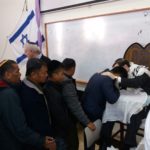