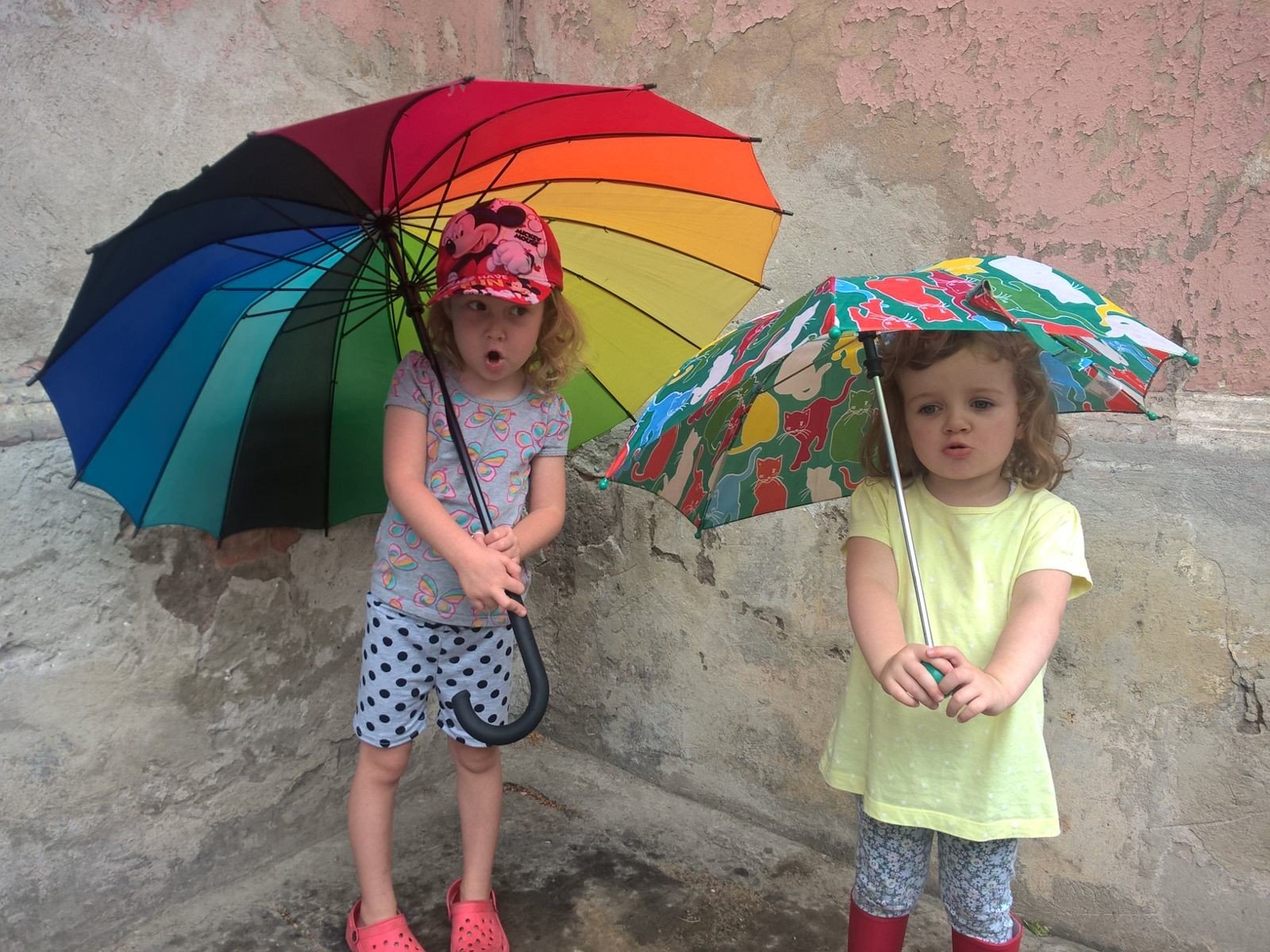 The kids are cuter than ever at Gan Matanel, the Jewish pre-school and kindergarten run by Miriam Szychowski in Lodz, Poland.

Now in its third year, Gan Matanel is the home for a half dozen Jewish children who learn a little Hebrew and Judaism along with their standard pre-school arts, crafts, snacks and nap time.

The kindergarten was the first new Jewish school to open since the I.L. Peretz school was forced to close down in 1968 due to Communist repression.

To kick off the new school year, we have some photos of Gan Matanel kids doing what kids do best – having fun. 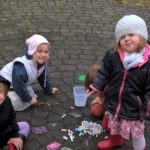 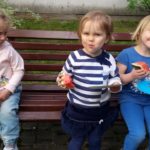 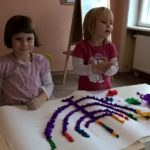 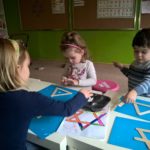 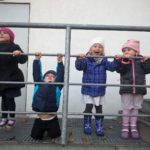 Here are a few more… 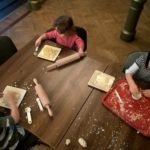 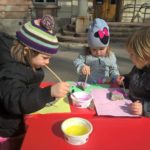 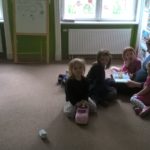 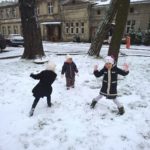 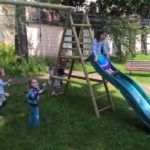