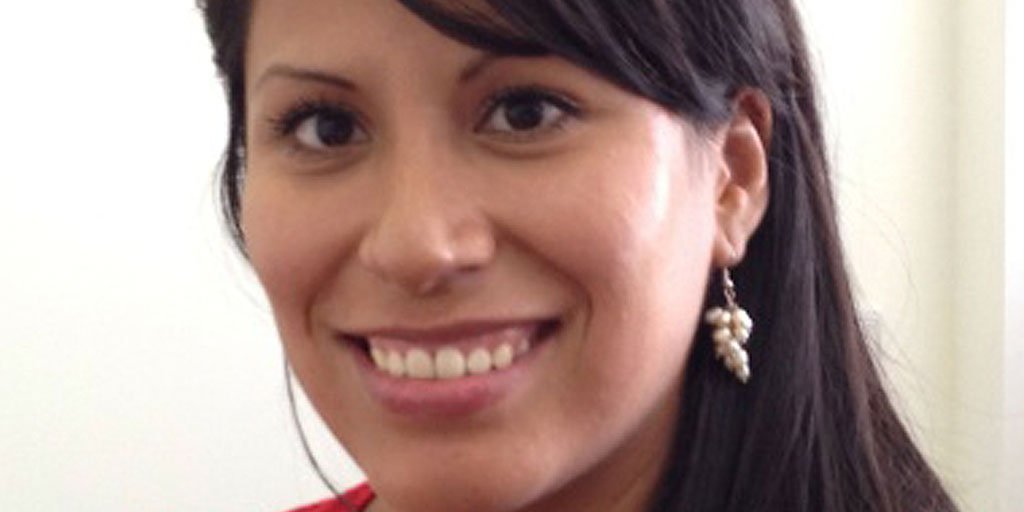 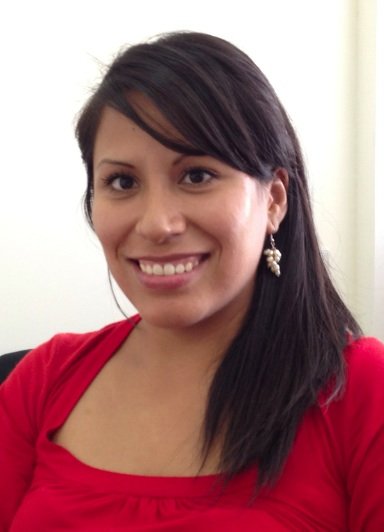 Yehudit Jaksa has just finished her final exam to become a dental hygienist as she arrives for our interview. She is nevertheless poised and ready to chat and, as quickly becomes apparent, is at once both fiercely independent and quietly self-effacing. Her stylish glasses exude confidence, not surprising given the remarkable drive that has led her from a life as a lonely teenager in Lima, Peru, keeping kosher and celebrating Shabbat nearly entirely on her own, to her status today as an integrated Israeli, experiencing Judaism “naturally” in the Jewish homeland, as she so aptly puts it.

Jaksa came to Israel as part of a unique program created by Shavei Israel especially for the “Bnei Moshe,” a small community founded by two Catholic brothers – Alvaro and Segundo Villanueva Correa – who, after reading the Torah and studying the Bible, decided in 1958 to embrace Judaism. Their followers eventually grew to several hundred. The group claims no Jewish ancestry but proclaimed their desire – born out of deep sincerity and strict observance of the Jewish commandments – to join the Jewish people. Most of the Bnei Moshe has since converted under the auspices of the Israeli Chief Rabbinate.

In 2001, Shavei Israel began bringing the Bnei Moshe to Israel. Jaksa immigrated with a group of 150 Bnei Moshe in 2005. She was only 18 at the time. The Shavei Israel program included an intensive year-long Hebrew and Judaism program at Kibbutz Sde Eliyahu. Jaksa subsequently entered a pre-university mechina program with general studies – math, English, computers – before enrolling in the Hebrew University Medical School’s dental hygienist program.

Shavei Israel’s connection with Hebrew University has been fruitful. A number of women from both the Bnei Moshe and Bnei Menashe communities (the latter of which made aliyah from northeastern India) have, with Shavei Israel’s assistance, trained there to work as “dental assistants.” Jaksa is the first to become a full-fledged hygienist. .

Back in Peru, Jaksa was on the path to become a nurse. But after she arrived in Israel, the hygienist opportunity arose and she found that it really spoke to her.

There is currently a severe shortage of hygienists and dental assistants in Israel, so Jaksa and the other graduates of the Hebrew University program are nearly assured of quick and gainful employment. Providing her grades are good enough (and we have no reason to imagine otherwise), she expects to receive her license from the Ministry of Health by the end of the summer.

Jaksa’s journey began with her Aunt Blanca, with whom she lived as a teenager. Blanca was one of the most fervent of the Bnei Moshe. “We kept everything very strictly in her house,” Jaksa says. “It was a very religious atmosphere. We said the morning and evening prayers, and we would shout out the Shema Israel prayer at the top of our lungs.” Indeed, Judaism was not an intellectual or dry question for the Bnei Moshe. “For us, it is a matter of being dead or alive. If it is true, we must do it with all our heart and body.”

Jaksa’s aunt immigrated to Israel in 2001 and Jaksa knew she would eventually follow her. She wishes her parents would come to Israel too, but “they are not young people and it would be very difficult for them here,” she says sadly. She has only been back to Peru once since her arrival seven years ago.

Before making aliyah, Jaksa never felt the need to keep her faith a secret. “I never had a problem living a Jewish life – both inside and outside,” she explains. Still, she always felt like an outsider in the predominantly Catholic Peru. Now in Israel, she feels relieved. “When there is a festival in Israel, everyone is keeping it, in their own way. It’s much easier to keep a Jewish identity here. In Peru it’s a big war to keep kosher. Israel feels like home.”

Jaksa is now thoroughly integrated into Israeli life. She lives in the Hebrew University dormitories at Mount Scopus and has an adopted family in nearby French Hill where she often spends Shabbat. Her studies have also brought her into contact with people from all over the world. “I’ve developed a very international personality,” she jokes.

Jaksa was well acquainted with the concept of Shabbat hospitality back in Lima. “My aunt’s house was the center of the community and we were always inviting people over,” she says. “But we were never invited out. When I made aliyah, people were so open and warm. After just a short dialogue, someone would say ‘oh, you are from Peru, please come to our home.’” This happened again and again. “It was a totally new experience.”

Jaksa is also impressed by the equality she has found in Israel. “It’s much more than in Peru. People are all the same,” she says. “It’s not important if someone is poor or rich. People have respect for everyone.”

Jaksa’s experience is all the more remarkable, given the reality of her Bnei Moshe brethren. Many are working in construction and cleaning jobs, despite their former positions as academics, teachers and lawyers in Peru. While the Bnei Moshe say they are happy to do anything to live in the Holy Land (one older man once claimed that he would “clean all the roads in Israel with my tongue just to be here”), their lives are understandably difficult. Jaksa stands out for her already impressive academic and professional success, for which she expresses “a profound appreciation to the Holy One Blessed be He.”

And that, we are sure, would make her aunt proud of this dynamic young woman; a shining star in Shavei Israel’s outreach to distant Jewish communities longing to be reunited with the Jewish people.