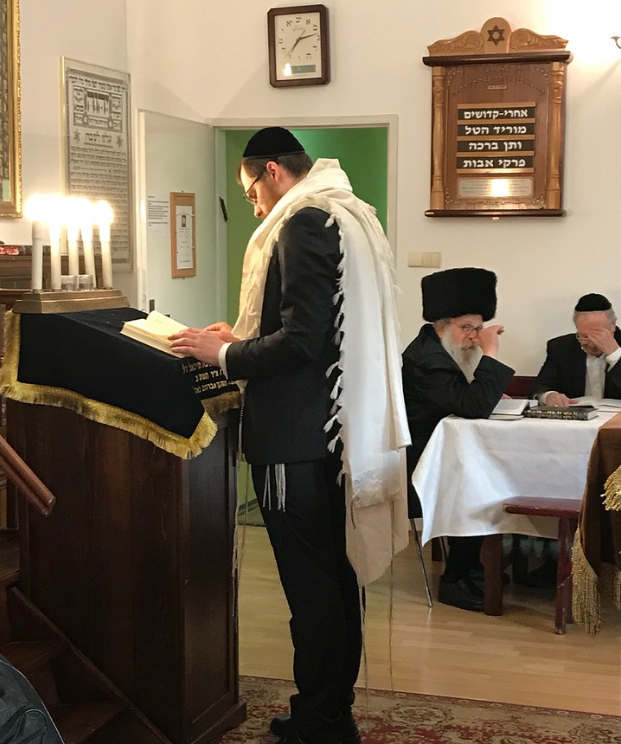 An interesting article in the “New York Jewish Travel Guide” was published about the city of Lodz, its history and major Jewish sites. When referring to the current Lodz Jewish community, the author mentions Rabbi David Szychowski, the Shavei Israel emissary in the region who was interviewed specifically for the piece.

“Rabbi Dawid Szychowski, the community’s spiritual leader, is also the recently appointed emissary to Lodz of Shavei Israel, an Israeli organization that encourages people with Jewish ancestry to strengthen their connection with Israel and the Jewish people. Rabbi Szychowski told NYJTG, ‘The rumor is that there are approximately 2,000 to 2,500 Jews living in Lodz, as I can see from many Jewish names that are on the intercoms all over the city.’ Rabbi Szychowski actively participates in the social life of the city, representing the Jews of Lodz during local and national celebrations, educating residents about Judaism and more.”

For the full article go to NYJTG 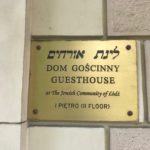 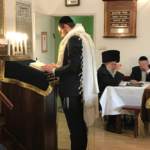