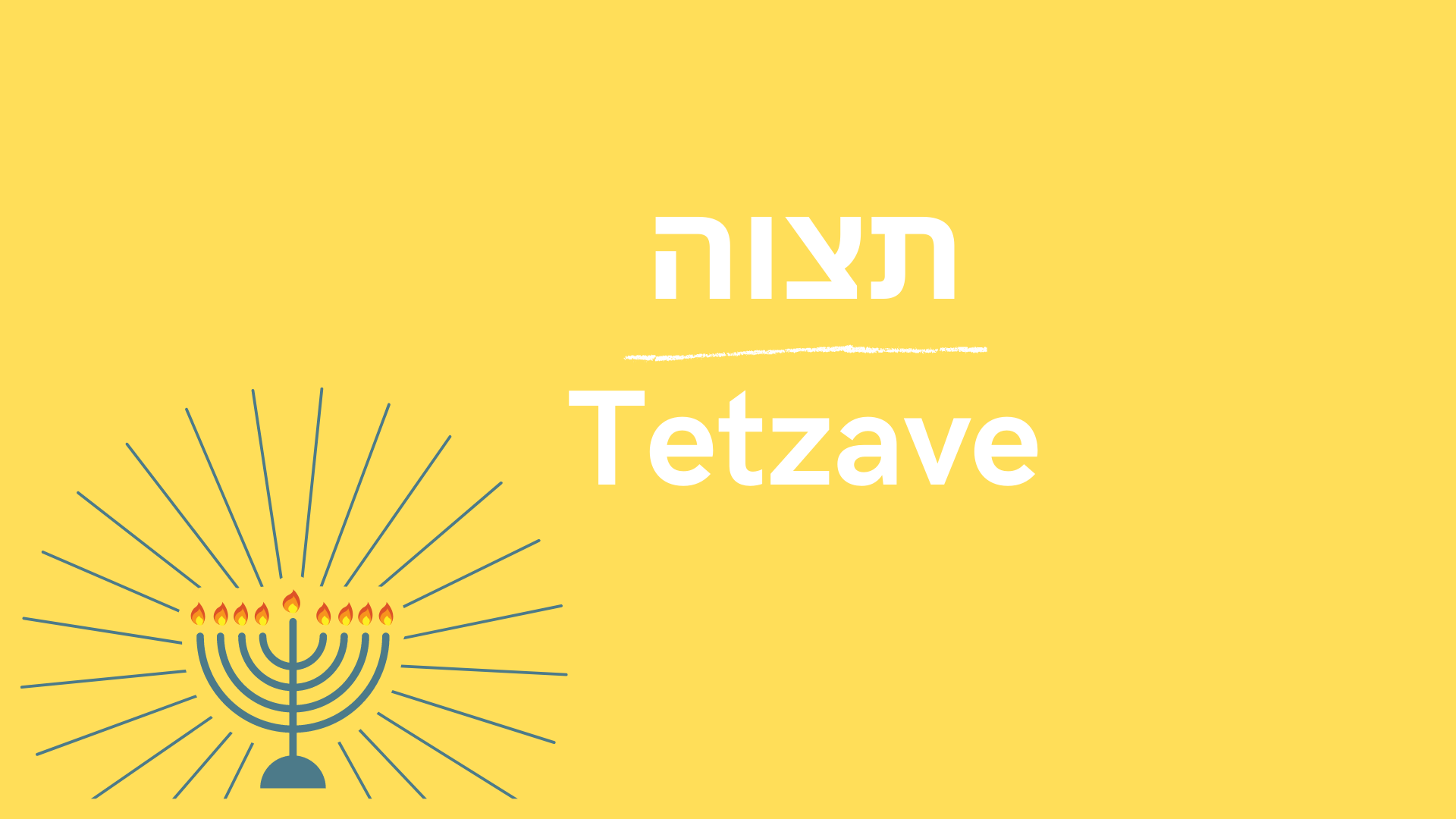 Posted at h in Parshat HaShavua by
0 Likes
Share

The Parsha is about the leaders of the nation, how they dress, act and regard themselves. G-d does not call Moshe by name here to teach us that when one attains a role of leadership he needs to stop considering himself as an individual, but rather as an expression of the nation. Why then is Aharon mentioned by name? While a leader needs to think of the needs of others before his own he can’t expect that of others, even other leaders. Only one who is willing to forget himself, while still remembering others is worthy of leading.