The Right of Return (Part 1) 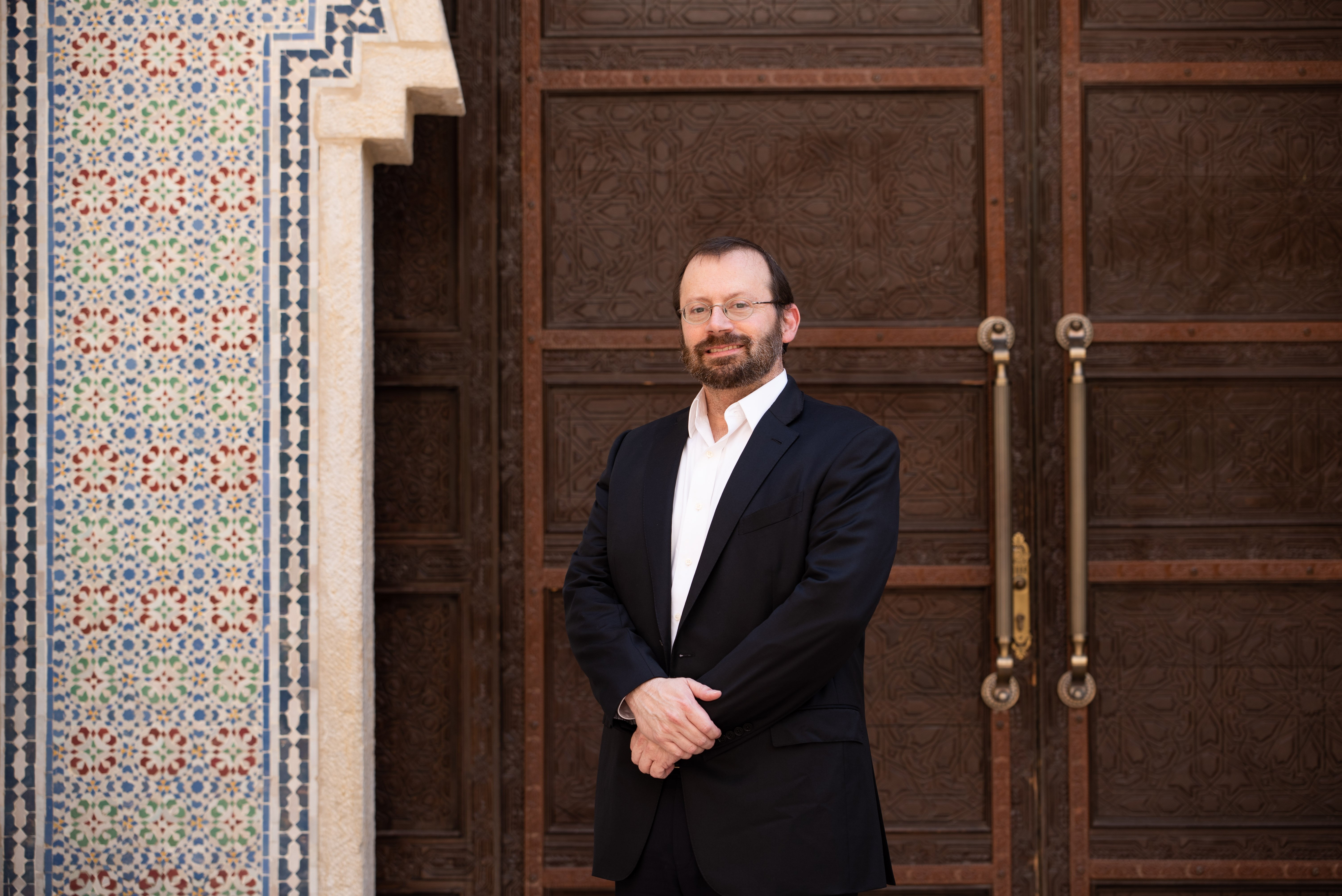 The Right of Return (Part 1)

On the night of 8th of Av, 527 years ago, the last Jews of Spain were deported. Those who had already been converted to Christianity were not allowed to leave the country, and many others were killed through the Inquisition. In recent decades, hundreds of years after the events that changed the face of Spanish Jewry, many of the descendants of these ‘Anousim’ have discovered the source of the strange customs that had been passed down from generation to generation. In an exciting process, they have been slowly making their way back to their roots and to Judaism. This is a fascinating historical journey…

The article was originally published in the פנימה עלמה magazine.

Spain of the 15th century. The same alleys that recently absorbed the teachings of world leaders during the Golden Age have become an alienated and dangerous place for Jews. To escape, to convert, or to die in agony – these are the three options available to Jews during the mysterious era of Spain’s expulsion. More than 500 years have passed since those days, and around the world there are still rare remains of ancient Jewish communities, some of them unaware of the magnificent pedigree they belong to.

Spanish Jewry was the largest and most powerful Jewish community in the world. In 1391, the community began to suffer persecution and pogroms, many were murdered and others forced to convert to Christianity, the latter being called Anousim. The Inquisition in Spain culminated in 1492, with the deportation of the Jews remaining in the kingdom. On the night of the 8th of Av or July 31, 1492, the four months given to the Jews to leave Spain came to an end.

“Many do not know that only those who were still Jews were deported. All those who were previously converted to Christianity could not leave the country,” explains Michael Freund, chairman and founder of Shavei Israel, who dedicates his life to the descendants of Anousim and the Lost Jewish Tribes and helps them to return to their roots.

“Millions of people around the world who speak Spanish and Portuguese are descendants of Jews whose ancestors were forcibly converted,” Freund reveals. In recent years, more and more descendants of Jewish families are discovering their roots and seeking some connection to the people of Israel. “Some remain devoted Catholics, but the fact that their ancestors were Jewish intrigues them intellectually or emotionally, and some of them embark on a spiritual search that brings them to Judaism.”

“The Catholic Church and the Inquisition have put so much effort into trying to pull them out of our people, consistently and for centuries. We too should invest energy in trying to bring them back to us,” Freund says emphatically. The organization he founded operates in more than 12 countries in the world with a wide range of communities – from Bnei Menashe in India to the descendants of the Chinese Jewish community of the city of Kaifeng, to the Bnei Anousim of Colombia, El Salvador, Chile, Spain, Portugal, Sicily and even southern Italy. “We have emissaries who work with the communities, teach them Torah and strengthen the people who are interested.”

Freund immigrated to Israel from New York in 1995. In 1996, when Benjamin Netanyahu was first elected prime minister, Michael served as a senior position in the Information Department under Netanyahu. As part of his job, an orange, crumpled envelope from northeastern India, addressed to the prime minister, came to his hands. The moment the envelope was opened and the discovery of the letter inside it became a defining moment in his life that caused him to leave politics.

“In an exciting letter, leaders of the Bnei Menashe community in northeastern India spoke of being descendants of one of the ten tribes exiled from the country by the Assyrian kingdom 2,700 years ago. They wrote how much they wanted to return to their motherland, to Zion. At first I thought it was completely delusional, but there was something very real about the letter, so I answered them. “

Later, Freund revealed that, at least from the time of Golda Meir, Bnei Menashe appealed to all Israeli governments, but never received a response. “I was contacted by and met several people from the community. I saw that they were honest, serious and really wanted to be observant Jews and live in Eretz Israel”.

Freund began to delve into the phenomenon of remote Jewish communities. “I started traveling to all kinds of places, and I saw that the Jewish consciousness of many of these communities still existed. I also saw that no one is reaching out to them and I thought, and I still believe, that this is a strategic mistake for both the Jewish people and the State of Israel. I decided to set up the Shavei Israel organization to help them. “

“Judaism is not a missionary religion and we are not trying to put a kippah on anyone’s head,” Freund stressed, “Those who seek a cultural connection with the people of Israel – we try to help him, and those who seek spiritual connection and are interested in conversion – we also try to help them. Everyone has to make their own decision, understand what’s right for them, and only then do we get into the picture. As an organization, we don’t convert anyone either. We leave the conversion to the beis din (conversion courts). We only help. “

Trial after the death

After the expulsion from Spain, many Jews found shelter in neighboring Portugal, until in 1497, the king of Portugal, Manuel I, proposed to Isabella, the daughter of the Catholic kings of Spain. The Spanish royal court put the deportation of all Jews from Portugal as a condition of the marriage. Because of the fear that the country’s economy would be severely damaged, since the Jews were about 20 percent of its population, the King of Portugal chose a different direction. Instead of deporting all Jews, he forced them to convert in cruel ways, without allowing them to leave Portugal. Dragging people in the hair on the streets to forcibly baptize is just one example of many.

The wheels of history kept moving, Spain and Portugal became colonial powers, and Anousim arrived to every new colony under their protection. They hoped to stay as far away as possible from the Inquisition’s clutches, which constantly persecuted the converts who continued to keep Jewish traditions in secret.

The Inquisition regime, like Nazi Germany, kept very detailed records. In the Inquisition archives one can read about the determined search for anyone who may still keep Jewish customs secret. In cases of rumours about those that had already passed away, the Inquisition would send its people to the cemetery to remove the remains of the body and bring them to court, where a death sentence was made.

Despite the difficulty, fear and danger, many of the Anousim continued to keep their identity in secret and kept the heritage of their people. “To me, it’s amazing,” Freund emphasizes. “The easiest thing for them was to raise their hands, give up and assimilate, but with courage and devotion they continued to maintain their identity. Even in the 17th century, 200 years after Spain’s expulsion, there were Inquisition trials against the Anousim, only because it was discovered that they remained devoted to the Torah of Moses.

“I always felt that the Jewish people and the State of Israel had a moral, historical, and religious obligation to reach out and bring them closer to us. Their fathers were abducted from us against their will, and yet, despite all the risks, they somehow continued to cling to their Jewish identity.”