The Right of Return (Part 2) 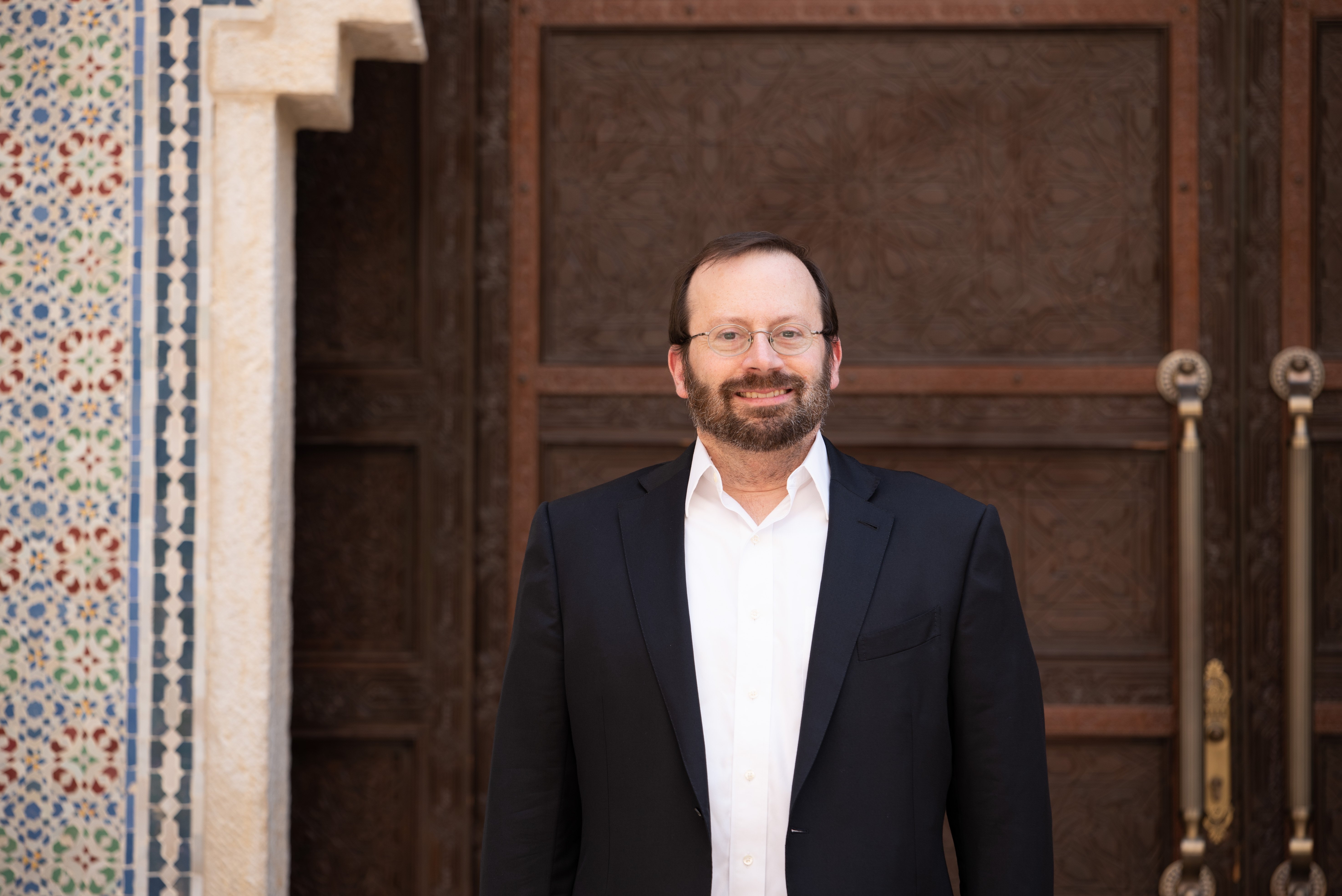 The Right of Return (Part 2)

Last week we published the first part of the interview given by Shavei’s Chairman and Founder Michael Freund about the descendants of the forced converts of the Inquisition to the פנימה עלמה magazine. Here’s the next installment of this article.

It happened 500 years ago, are people starting to look for their roots right now?

“In the last 20 years, we have witnessed a growing phenomenon of the Anousim descendants looking to return to our roots. We can see it from Portugal and Spain to Brazil and Peru. It crosses sectors and socioeconomic strata”.

How do you explain the phenomenon?

“It is hard to explain it rationally. The Abarbanel, who lived at the time of the expulsion and was the finance minister of the King of Spain, describes the expulsion from Spain in his commentary to the Book of Deuteronomy, and also to Isaiah and writes that in the end of the days Anousim will return to the people of Israel. He writes that initially they will only return in their hearts – because they will be afraid to reveal themselves as Jews, but there will come a time when they will also say openly, “We want to come back”. I think we live in this time. People are constantly approaching us telling us about the background of family members and Jewish traditions.”

Are there customs that characterize the Anousim descendants?

“Many recall grandmothers that on Friday went down to the basement, lit two candles and said a few words they probably didn’t even understand. A professor from Northern Portugal who I knew told me that as a child his parents forbade him to go outside and count stars at night because it was dangerous, saying it was an ancient practice in their family. Anousim would go out and count stars in the sky to know if the Sabbath was out. At some point some of them were captured by the Inquisition. That is why his family accepted such a custom.

“A few years ago, I met a diplomat from the Brazilian Embassy in Israel. He told me that he came from a family of Anousim in Northern Brazil, where many families had a dining table with a hidden drawer next to the place of the head of the family. In that drawer, there was always a plate of pork, so that if one of the neighbors suddenly came to visit – they could immediately take out the plate with the pork and put it in the center of the table, so that no one suspected they were still Jewish or Jewish customs. ”

“After he told me that, I visited northern Brazil and asked my companion to take me to an antique store, and I saw with my own eyes those tables with the hidden drawer,” Freund recounts enthusiastically. “To this day, there are families who do not eat meat and milk together. In some places Purim, or as they called it, ‘Santa Estherica Festival’, became a central holiday for the Anousim. They felt sympathetic to Esther’s figure, who was also being forcibly held in King Ahashverosh’s palace. During the festival the women fasted, lit candles in honor of the fictitious saint and prepared kosher dishes with their daughters for the Purim feast.”

In the 16th and 17th centuries, the Anousim began to flee to Amsterdam as well. In that period, there was a very positive attitude towards Anousim who wanted to return to Judaism, and the Amsterdam community even printed prayer books for them that were translated into Portuguese. 200 years ago, it was much easier to prove the Jewishness of the Anousim. Today, 500 years after the expulsion and forced conversions, the proof is more and more difficult and most of their descendants who wish to return to Judaism should be converted by a rabbinical court. “It’s an exciting situation,” shares Freund, noting quite a few such conversions, “one can almost feel the presence of their ancestors, watching from the heavens and being happy that after 500 years the historic circle is closed and their descendants are returning to the people of Israel.”

Today, many countries have entire communities of Bnei Anousim. In Colombia alone, for example, there are twelve such communities. Each community includes a synagogue, mikvah and sometimes even unique educational organizations for children. Many of the Anousim descendants try to integrate into existing Jewish communities, which are often hesitant to accept them. Instead of raising their hands and giving up, they choose to set up independent communities and convert. Some want to immigrate to Israel and some prefer to remain in their state and live the life of an observant Jew.

“Many times people ask what their motive is,” Freund recalls. “That perhaps  they are just looking for an escape from their country and want to go to the western State of Israel? But we forget that it is not easy to go through an Orthodox conversion that includes many requirements. When you see the efforts that some of these people make throughout their lives to lead a Jewish-religious lifestyle, without resources and without the support of a Jewish community, you come to realize that it is sincere.

“In El Salvador, where the average wage is about a dollar a day, people have saved up money independently to buy kosher tefillin, at a cost of several hundred shekels. To succeed in getting tefillin under such conditions is dedication. We envisage a spiritual revolution that is on its way to us, and is growing in intensity. More and more people are finding the truth in Judaism, which is something that should not scare us but the opposite – inspire us. “